Market failures in everything: Book publishing

Posted on January 12, 2018 by Jonathan Andreas — Leave a comment 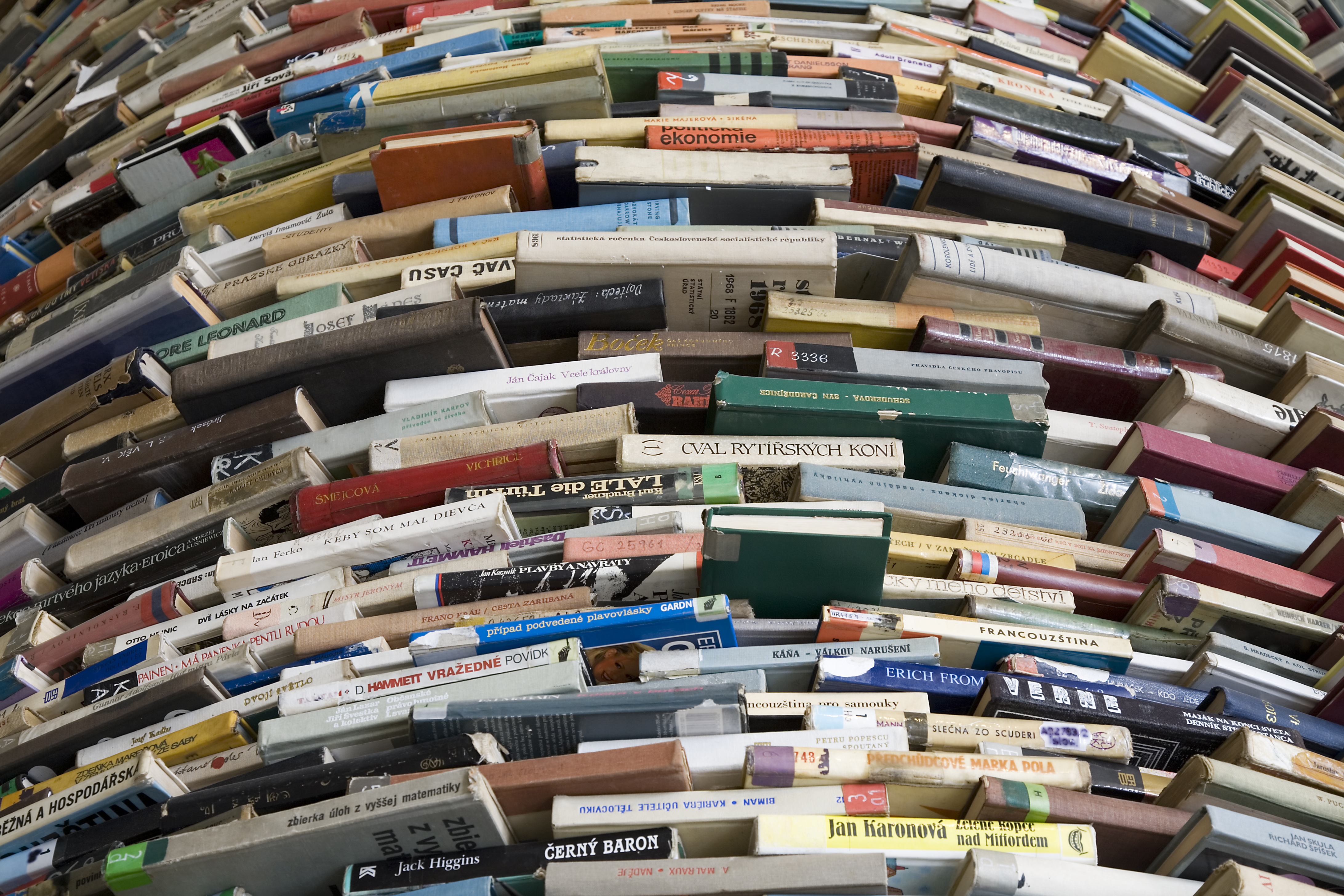 Markets are only efficient when they are close to perfect competition, and if they are efficient there should not be shortages and surpluses.  However, there are persistently large surpluses and shortages in the book publishing industry.  There is a particularly acute shortage of the Trump Administration expose, Fire and Fury and Constance Grady wrote an article explaining how an odd publishing industry tradion explains this market failure. The publisher only printed 150,000 copies which was a very optimisic initial print run that would easily put the book on the top ten list of bestsellers for the year and possibly even as high as third most popular book of 2018.

However, a few days before it was released to the market, the Trump administration came unhinged in  response to the book which boosted sales.  The book has already had numerous concrete effects on current events from the firing of Steve Bannon from Breitbart to Trump staging a televised conference with congresspeople to refute allegations in the book that he is going senile.  Trump was widely praised by supporters for making it through this nearly hour-long meeting with only minor gaffes (including one that was  “accidently ommitted” by the White House in their official written record of the meeting.  Due to Trump’s reaction to the book, it completely sold out within a couple days and the publisher is scrambling to print an additional million copies which will mean that it will probably be the number one bestselling book of the year if the additional books sell.  But it will take a couple weeks to get those books printed and out to stores, so in the meantime we have a shortage of hundreds of thousands of books that customers cannot buy. One reason for the shortage is a curious publishing tradition. Constance Grady again:

if a bookstore doesn’t sell all its copies of a book, it can return unsold copies to the publisher for full credit, regardless of their condition, and the publisher will pay the shipping costs.

“Imagine that Best Buy had the right to return all its flat-screen TVs to the manufacturer, at cost,” a publisher once told me bitterly, “and it didn’t matter if they all had their screens kicked in. And then the manufacturer was like, ‘Sure, we’ll pay for the trucks.’”

In practice, that means that the major booksellers, particularly Amazon and Target, will often over-order books on the off chance they might need them, and then return them a few months later to the publisher, having lost nothing but the cost of processing and briefly storing the books…

It’s a Depression-era policy that never quite got updated, NPR reported in 2008: “During the Great Depression, publishers were looking for a way to encourage booksellers to buy more books and to take a chance on unknown authors. So they offered bookstores the right to return unsold books for credit.”

Now the policy is thoroughly entrenched in the way publishers and booksellers do business. And that means that when publishers are figuring out how many copies of a book to print, they have to figure that roughly 20 to 30 percent of the books they print will come back to them as returns. So if you’re a publisher, you have to plan on eating the cost of two or threebooks for every 10 you sell — plus shipping — and then somehow figure out how to still make a profit…

All of this is to say that in an industry as quirky and illogical as book publishing — a business run by English majors — the incentive to lowball a print run is strong.

The depression-era norm probably worked fairly well when the industry was dominated by indy bookstores who had limited space and wanted to provide as much variety in that space as possible, but today the industry is dominated by large retailers with enormous distribution centers which have very cheap storage space for managing their inventory so the economics have changed.

Today it would be more efficient for retailers to just take responsibility for unsold books themselves like the norm in nearly every other industry.  That would reduce retailers’ moral hazard to buy excessive quantities and reduce the transactions costs of shipping unsold books back to publishers.  But institutions are hard to change and so we are stuck with this unique tradition in the book industry.