Home › Health › The biggest health achievement in the United States in the last half century?

The biggest health achievement in the United States in the last half century? 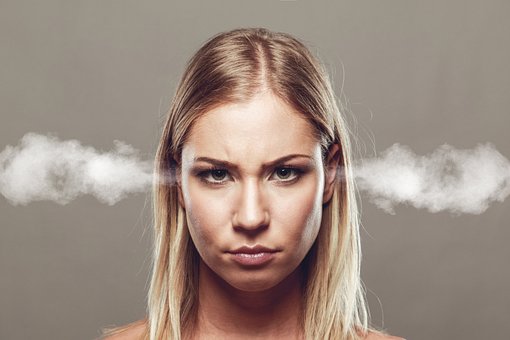 Let’s break for a quiz: What was the biggest health care breakthrough in the last 40 years in the United States? Heart bypasses? CAT scans and M.R.I.’s? New cancer treatments?

No, it was the cigarette tax. Every 10 percent price increase on cigarettes reduced sales by about 3 percent over all, and 7 percent among teenagers, according to the 2005 book “Prescription for a Healthy Nation.” Just the 1983 increase in the federal tax on cigarettes saved 40,000 lives per year.

Do you know anyone who has saved millions of people’s lives?  Surely such a person would be a hero in the history books.  One of the biggest heroes of the last century is someone you probably never heard of.  Ernst Wynder noticed an amazingly strong correlation between smoking and lung cancer and reported it in 1953.  He confirmed the correlation in a lab study by capturing cigarette smoke and painting the resulting goo on lab rats’ skin.  They died of cancer too.  Wynder saved millions of lives by convincing people to stop smoking, but he won no big prizes nor fame.  Unknown public health workers like this have saved more lives than the most heroic doctors, but because they do it through prevention, they get very little recognition.  There is no drama when you do not see a heart-wrenching life-threatening illness because it was prevented in the first place.

Many of our public health accomplishments have been extremely cheap per life saved. Small changes can have big effects.  For example, Mark Kleiman calculates that:

[T]he relationship between the price of alcohol and the rate of assault, including spousal assault, is well-documented in the literature. Doubling the tax on beer (from a dime to twenty cents a can) would reduce the assault rate by at least 5%, and maybe as much as 20%…

Preventing assault in this way is much cheaper than paying the criminal justice system to try and incarcerate perpetrators after the fact.