Posted on March 6, 2017 by Jonathan Andreas — Leave a comment

Too bad we don’t have data for 2016 yet. It might be interesting to use it to analyze voting patterns in the election. I don’t know why the high prairie has fared so well, but there is some correlation between oil and gas drilling and rising median income: 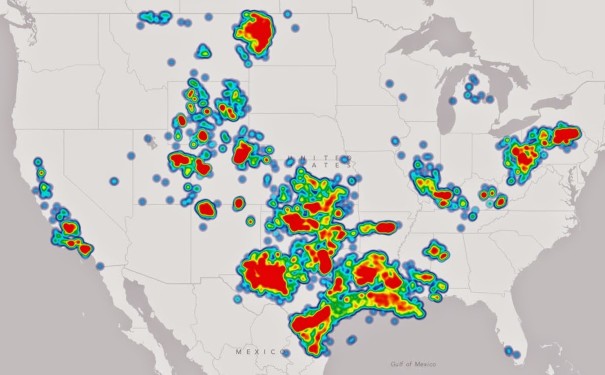