Posted on October 23, 2019 by Jonathan Andreas — Leave a comment 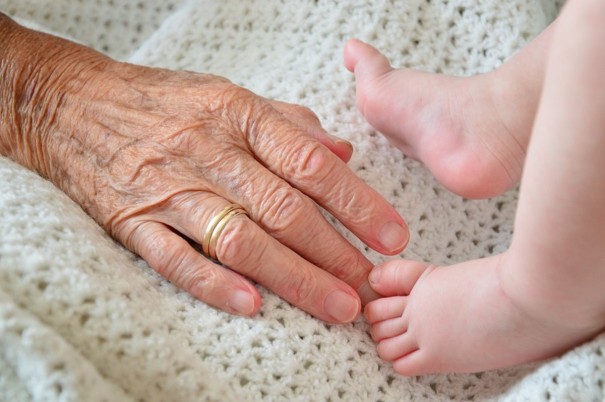 I’ve been watching the first season of The Good Place on Netflix which is a sit-com (with super-high ratings on IMDB and Rotten Tomatoes) about two people who are mistakenly sent to heaven and must learn moral philosophy to be able to stay. I like how the show illustrates a lot of interesting moral issues such as the fact that most of us tend to be more drawn to others who are not particularly moral and distance ourselves from the moral paragons.

It is easy to like the morally-flawed protagonist of the show and even though we admire the paragons of morality like the moral philosophy professor who is the protagonists’ sidekick, it is easy to understand why characters on the show frequently comment that, “everyone hates moral philosophy professors.”  Research confirms that most people prefer to have friends with moral flaws.  The moral paragons on the show can feel annoying whereas the flawed characters are often more relatable and it is certainly more cathartic to watch their foibles.  I suspect this helps explain why most Republican evangelicals prefer the obviously flawed Donald Trump over Mike Pence who is a paragon of virtue by comparison.  They don’t want impeachment to take away our flawed, cathartic leader and replace him with a boring, reliable one.

One of the moral philosophers who has most influenced the show is T. M. Scanlon whose philsophy of contractualism is the central guide for the show’s writers. Scanlon also argued that we should worry less about equality of outcomes and more about equality of opportunity. As Martin O’Neill wrote:

The distributive approach to equality fits with a model of egalitarian public policy that is essentially compensatory in nature. It may be seen as just a brute fact that, in the economic arena, many people lack opportunities or suffer indignities and harm to their sense of standing and self-respect. A state concerned with promoting greater equality could then come along after the fact and redistribute goods or welfare toward those who have lost out in economic life.

But, on the social egalitarian model that Scanlon advances, ex post compensation is not good enough. Instead, a state concerned with equality must ensure, from the start, that people are able to pursue lives of robust, individual agency within the economic domain, with a secure sense of their standing as equals among others. Instead of being concerned only with redistribution, egalitarian public policy should incline toward predistribution, which aims to reshape economic institutions so that they foster egalitarian social relationships, as well as more evenly distributed economic rewards.

Posted in Philosophy and ethics